Earlier this year Chris and I had planned a vacation to Colorado for mid June. I soon found out that I’d have to be in Seattle the second week in June for my annual conference at work. It made no sense for me to fly home for two days only to get on another plane two days later so instead we decided that when my conference was done Chris would meet me in Seattle and we’d spend the weekend before flying to Colorado.

My conference was to end mid afternoon on Friday and Chris’s flight was scheduled to get in at 11pm so I was thrilled to find out that my colleague and dear friend Brian would be spending the weekend in Seattle too which meant I had someone to spend Friday with.

During the conference we actually stayed at a retreat center about 35 minutes outside of Seattle. Although the surroundings were beautiful, we were basically in the middle of nowhere. 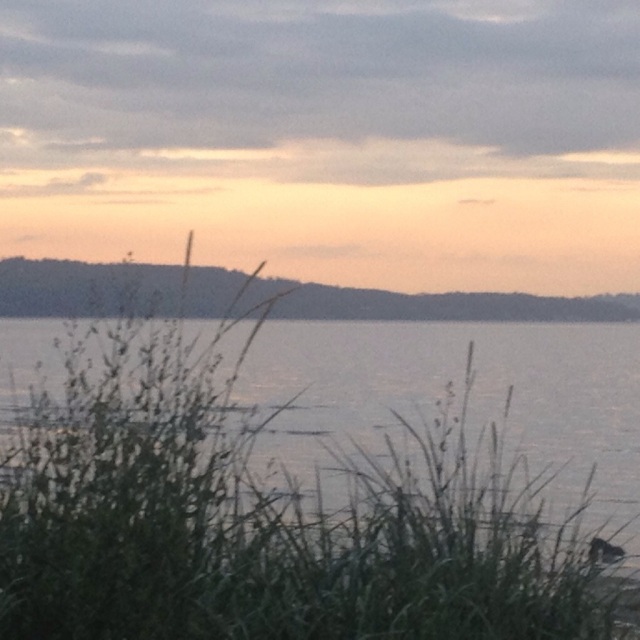 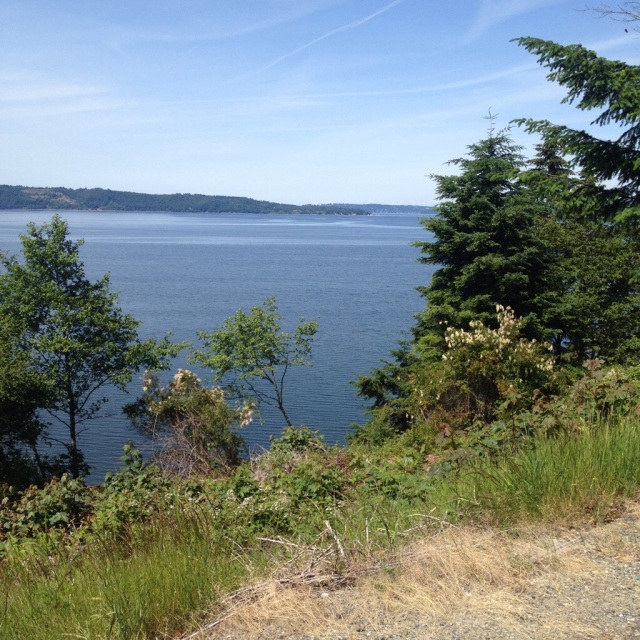 Thursday night a bus was organized to take us in to Seattle. We only had a little bit of time to walk around before we needed to be at a diner that had been organized for us. So, along with a group of my colleagues, we did what anyone would do if they only had 45 minutes to explore Seattle. We grabbed a drink and then some oysters. 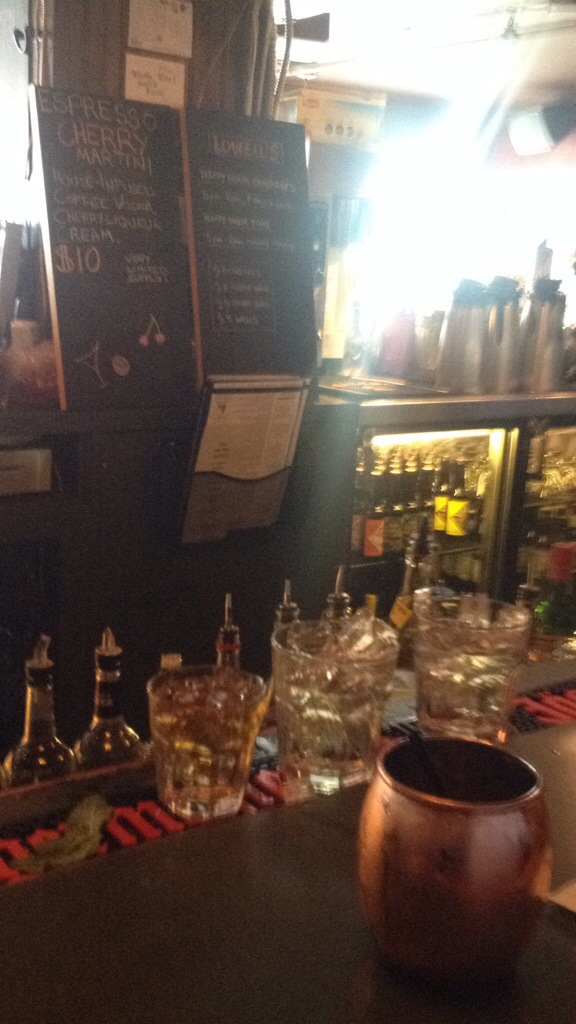 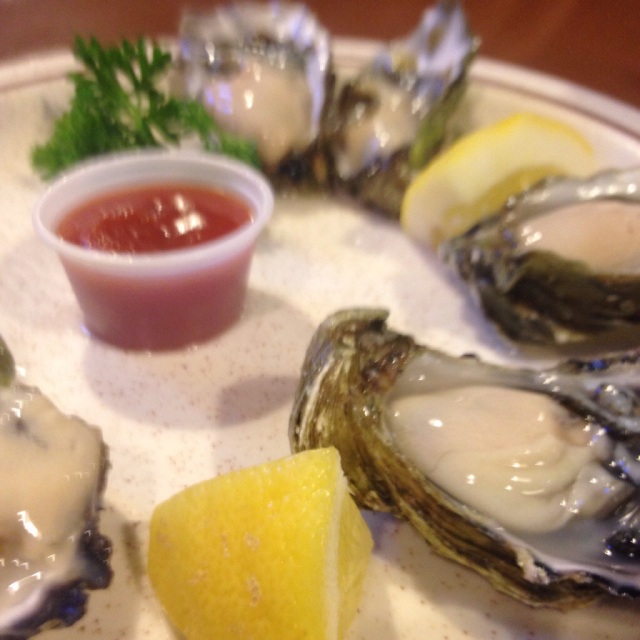 Finally on Friday the meetings came to an end and after a good, productive, but tiring conference; Brian and I were ready to get in to Seattle. 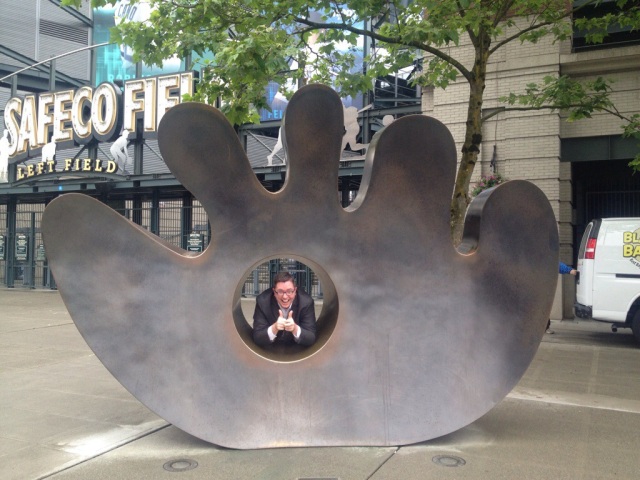 Brian is a fellow ginger lover (the food, not the redheads, though maybe he likes those too), so after wondering around Pike Place Market a bit we were thrilled to stumble upon Rachel’s Ginger Beer, a store/bar that sells all kinds of ginger beer creations. I got a classic Moscow Mule and Brian got a frozen blood orange mule. 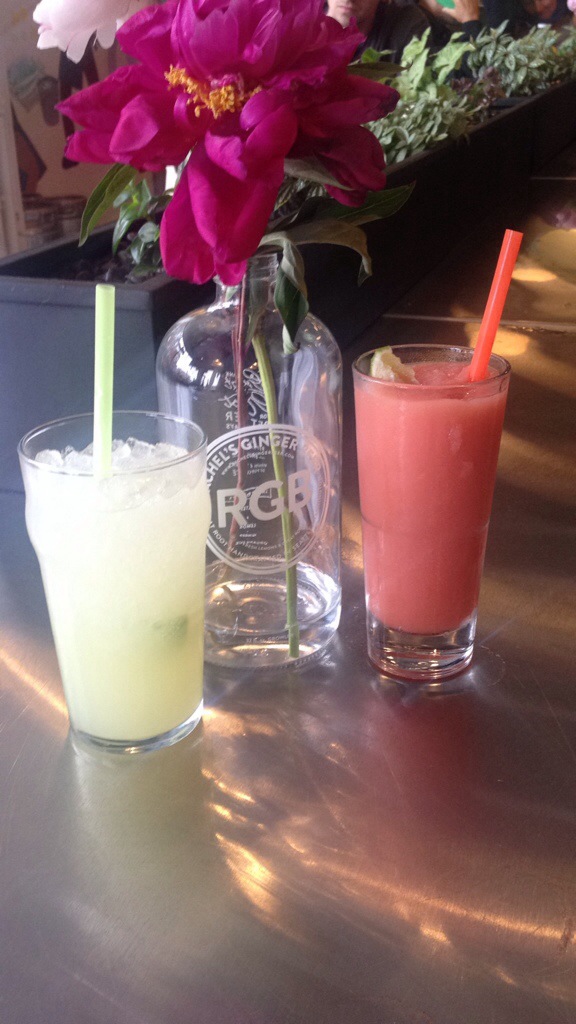 We were exhausted so Brian decided to go back to his hotel for a nap before meeting up with me for dinner. At this point Chris had already let me know that his flight was going to be delayed by two hours. I felt so bad that Chris was stuck at the airport and was so eager to see him that I decided to drop by Fran’s Chocolates, a famous Seattle chocolate shop, to pick up a treat for my chocolate loving boyfriend. I grabbed a milk chocolate grey salt caramel and a dark chocolate whiskey.

After Brian’s nap we headed out to the Pike Place Brewery. We drank some delicious local beers and decided to split the salmon and the mac and cheese both of which were delicious. I’m not a big fan of salmon back easy, but it’s so delicious out here. I much prefer East Coast oysters though. 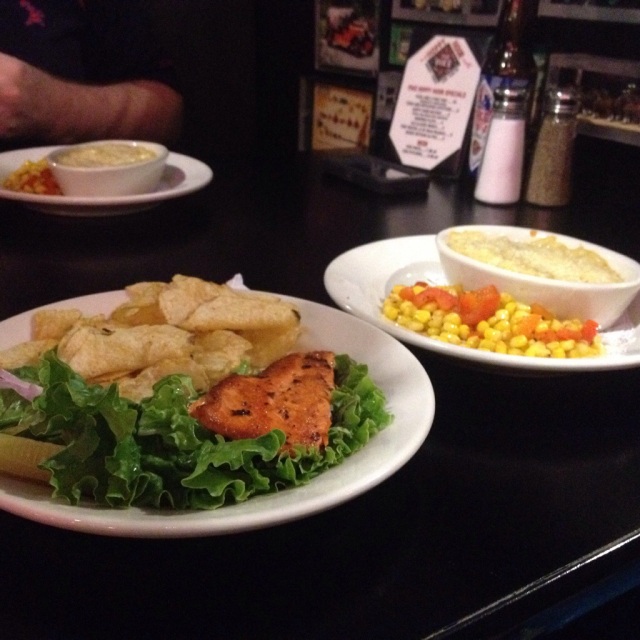 After dinner Brian and I were exhausted so we just went back to our hotels, but I did manage (just barely) to be awake when Chris finally arrived at 1am! I was so happy to have him there and to start our vacation together.

Have you ever been to Seattle? What did you like most about the city?