Well tomorrow morning I say goodbye to Helsinki. This is one cool city and I’ve really enjoyed my time here. Believe it or not I did do a lot more than just eat, but this is a food blog so that’s what I took time to talk about. Maybe when I get home and have time to concentrate I’ll post non-food pictures.

One of the nicest food related places I visited was Eat & Joy market which carries local organic foods in their 3 locations in Helsinki. 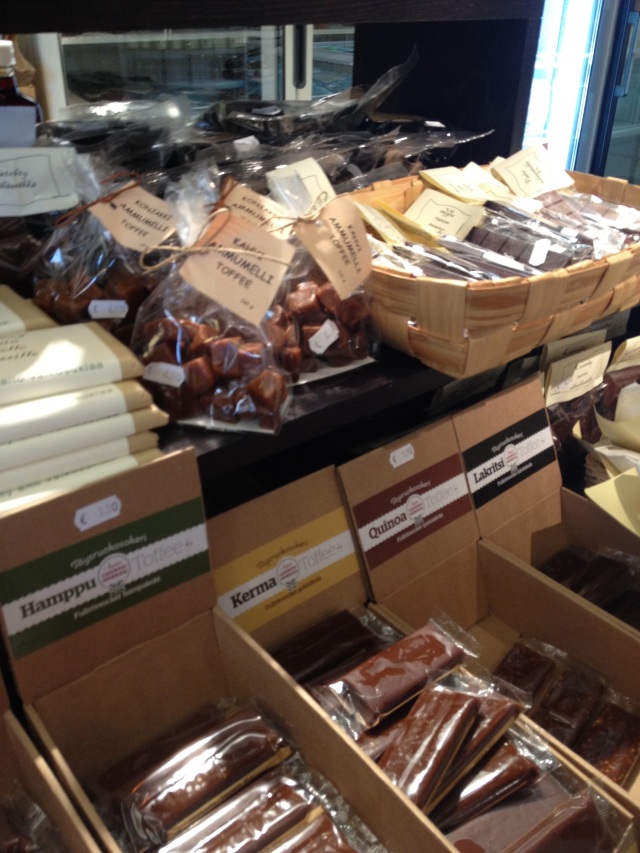 The food I’ll miss most when I leave will most certainly be Juustoleipä, bread cheese, which I snacked on every day that I was here. It has a similar texture to Halloumi in that it squeaks on the teeth and, though I wasn’t able to try it warmed, it’s often served heated as like Halloumi it doesn’t melt. Unlike Halloumi it has a sort of creaminess to it reminiscent of fresh mozzarella and it’s not salty, but instead a bit sweet. Also because it’s baked it has these little charred bits that add a whole other layer of flavor.

Finally today I took a ride on the Spårakoff, the pub tram. It’s literally a one car tram that’s been converted into a mobile bar so you ride in a loop around Helsinki taking in the city sights while drinking a nice cold beer. Definitely a great idea. 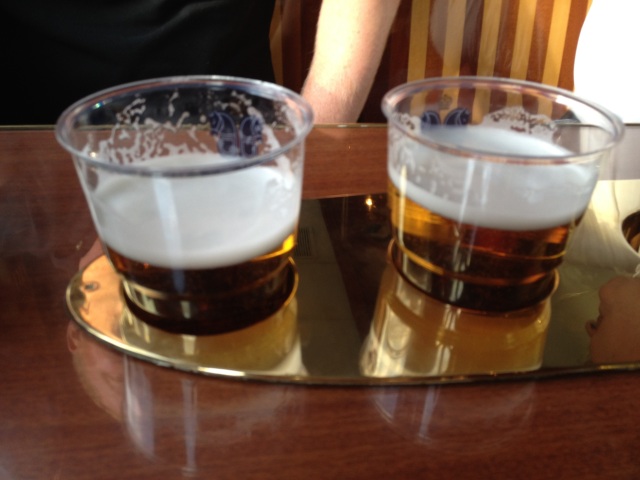 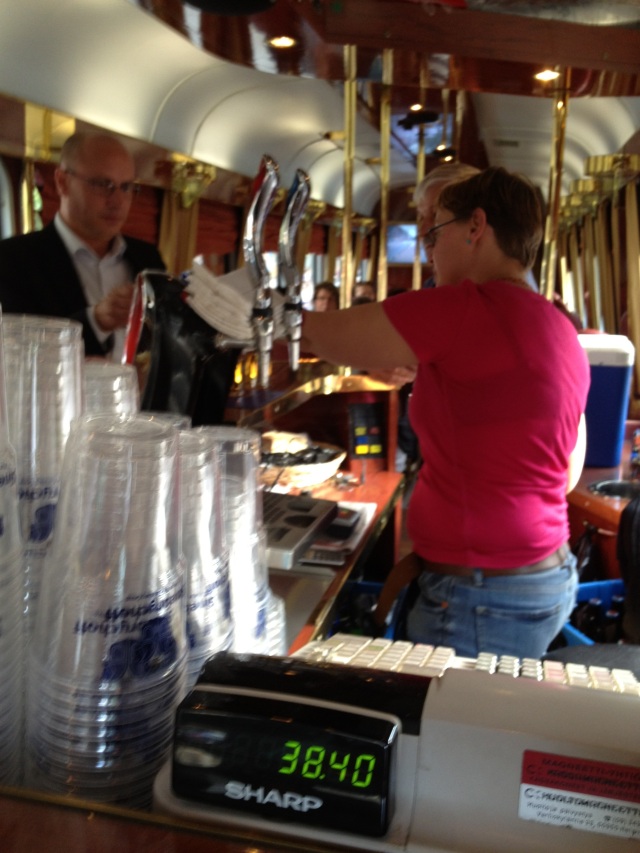 Helsinki is an incredibly cool city and I’ll definitely miss it when I leave. Kiitos Helsinki!